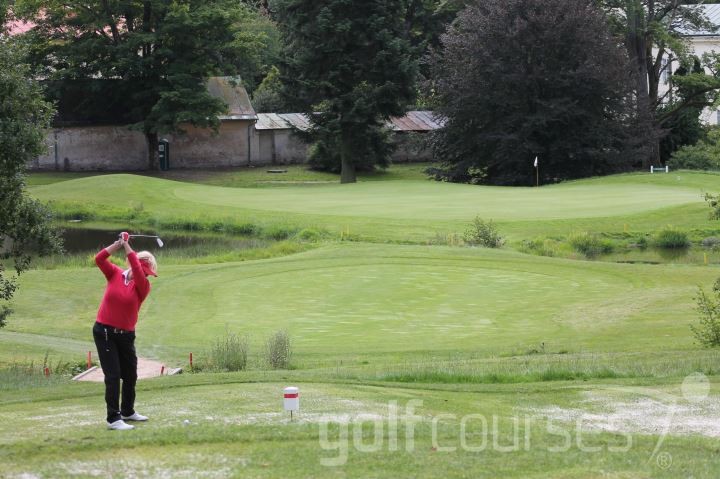 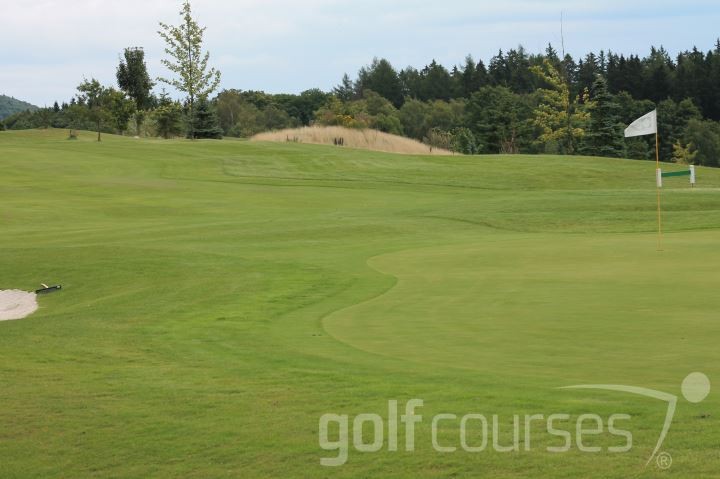 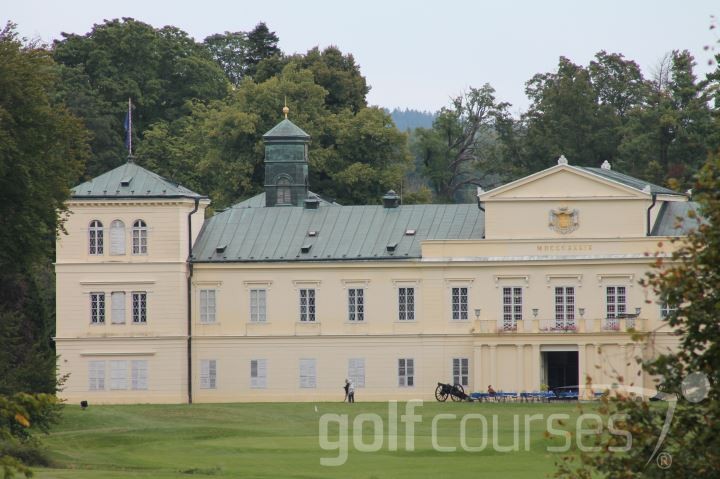 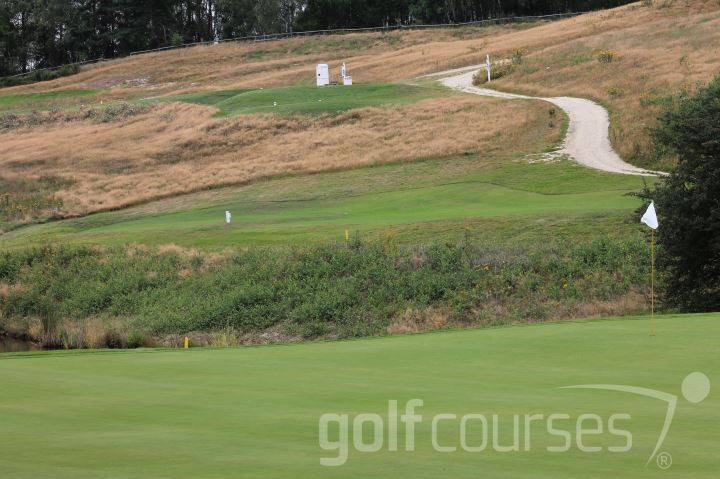 Golf Club Kynžvart is the youngest golf club in the smallest region of the Czech Republic, which now has the largest number of pitches (10) on the area and population. The club is located on the edge of Slavkovský, the imaginary center of the other courses, which are located Kynžvart a radius of 50 kilometers. The closest are the two oldest golf courses in the Czech Republic, who still remember the Austro-Hungarian monarchy - in Marianske Lazne and Karlovy Vary. Golf Club Kynžvart While still can not boast a long tradition, but the greater offers its new members the opportunity to participate in the creation of tradition. Club history began in 2004-2008, when the club was officially founded and began with the construction field. Architects used the layout of the castle park and the surrounding countryside and a combination of traditional and modern elements create a diverse, colorful playground in style parkland. 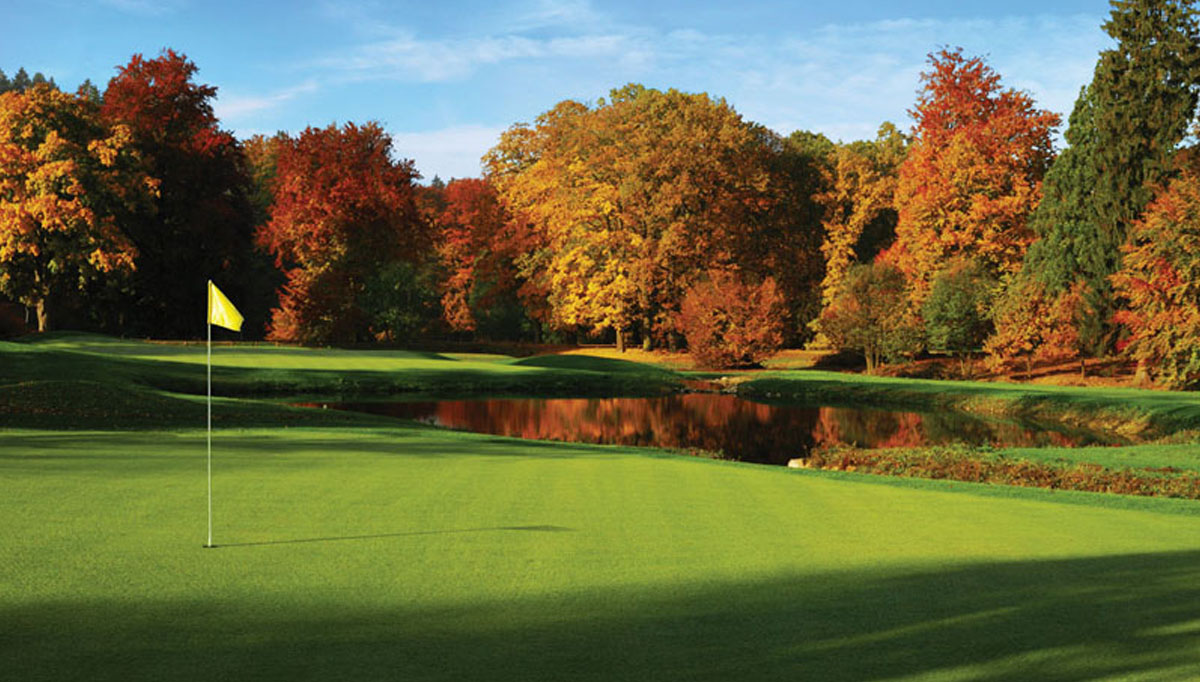 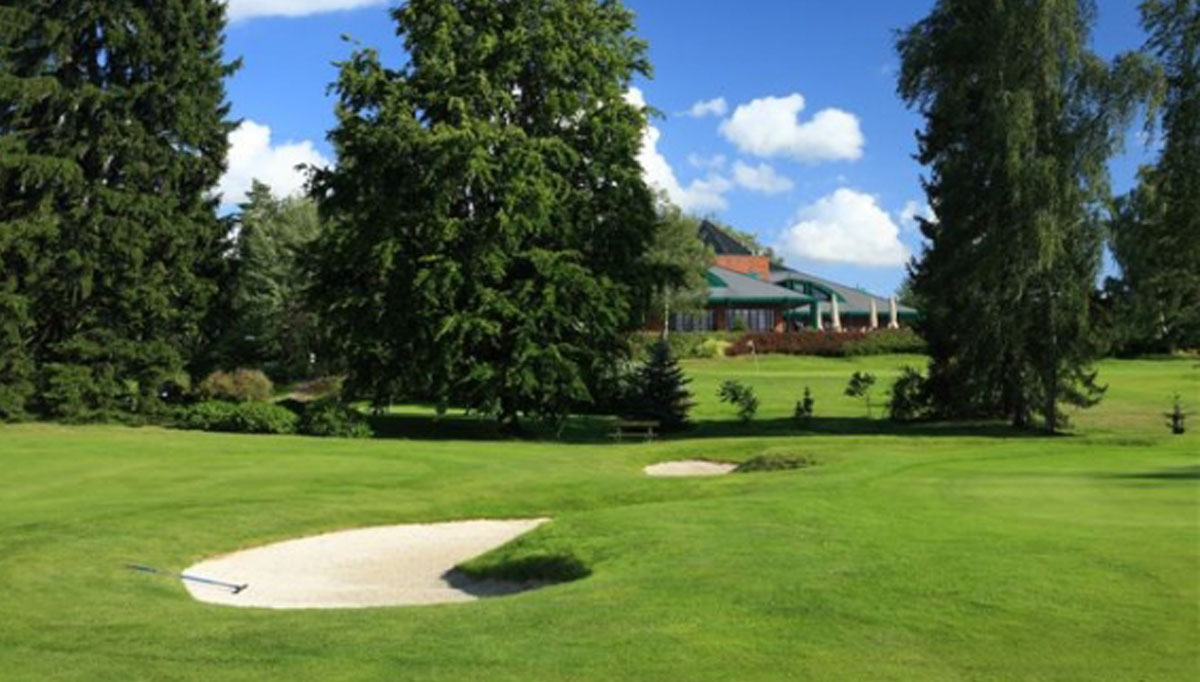 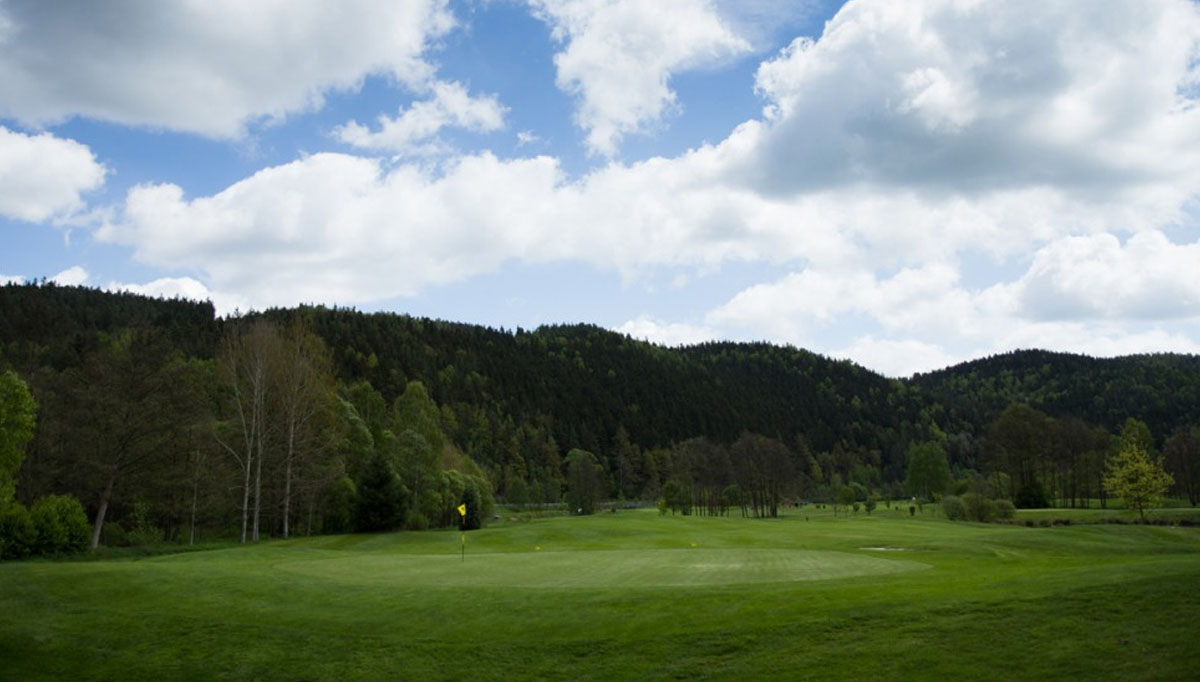 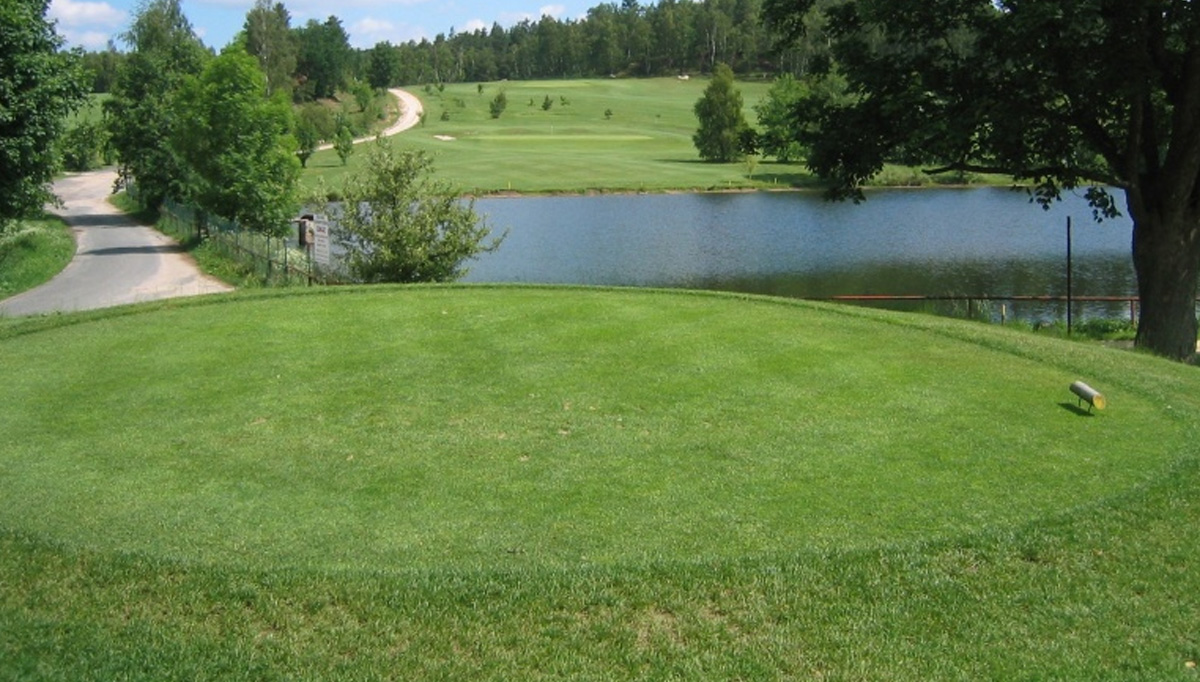 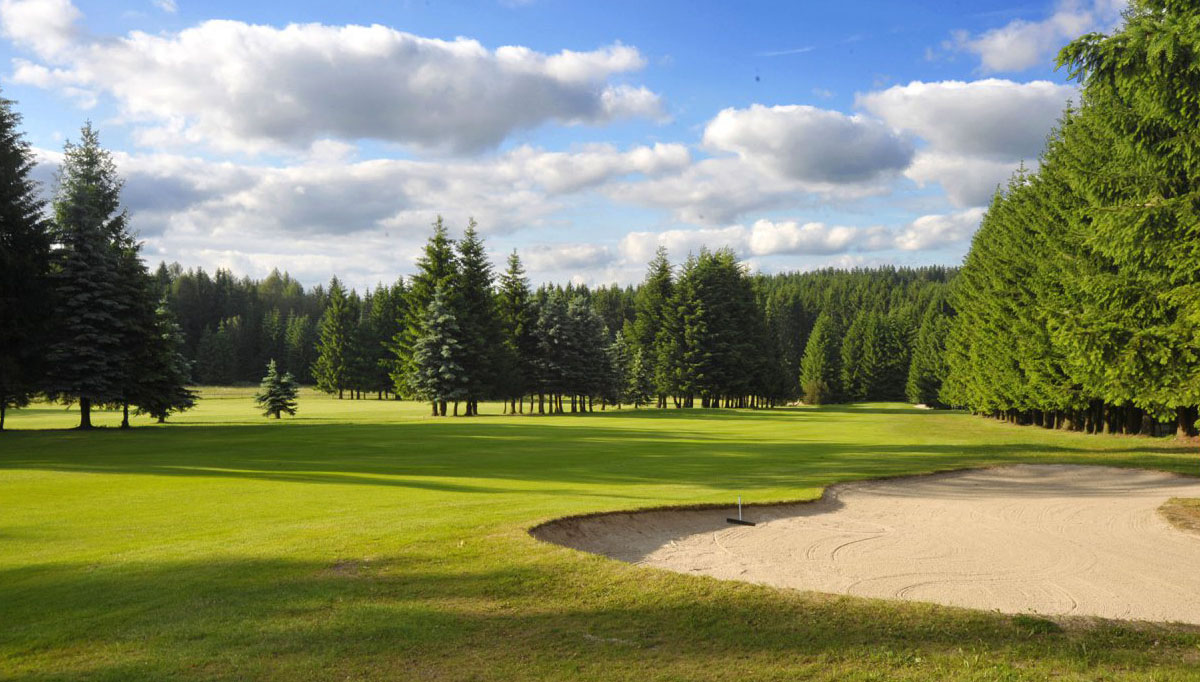 9 holes
Get more favorable GREEN FEE for these courses
❯